The History of GEO

The GEO Members elect four Members to serve as Co-Chairs. They preside over both the Plenary and the Executive Committee. The current Co-Chairs are represented by the following individuals:

The Three Programme Board POs acting as Observers to the Executive Committee for 2022 are: Committee on Earth Observation Satellites (CEOS), European Environment Agency (EEA) and International Association of Geodesy (IAG).

For more information about becoming a member of a Working Group, please contact the GEO Secretariat at secretariat@geosec.org. 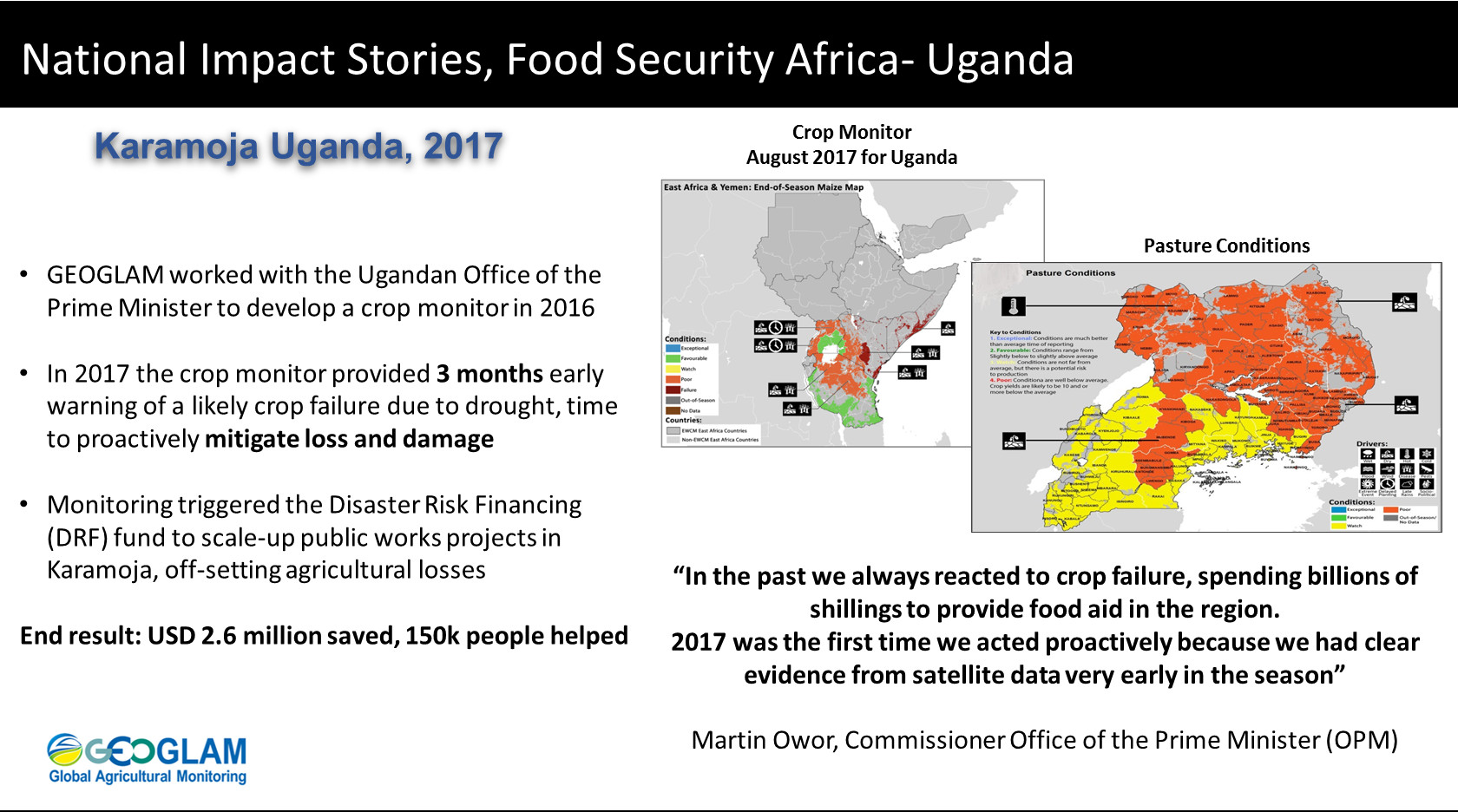 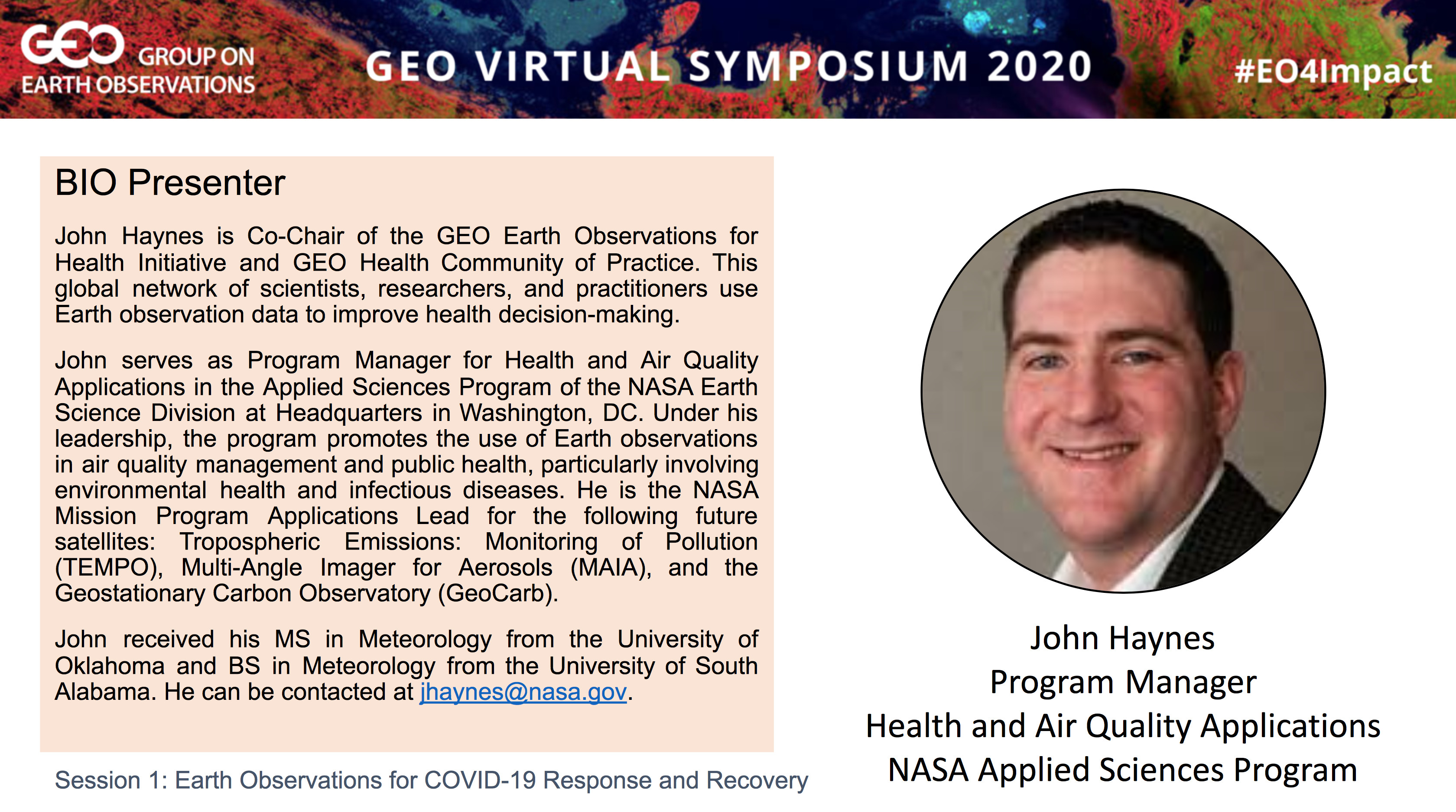