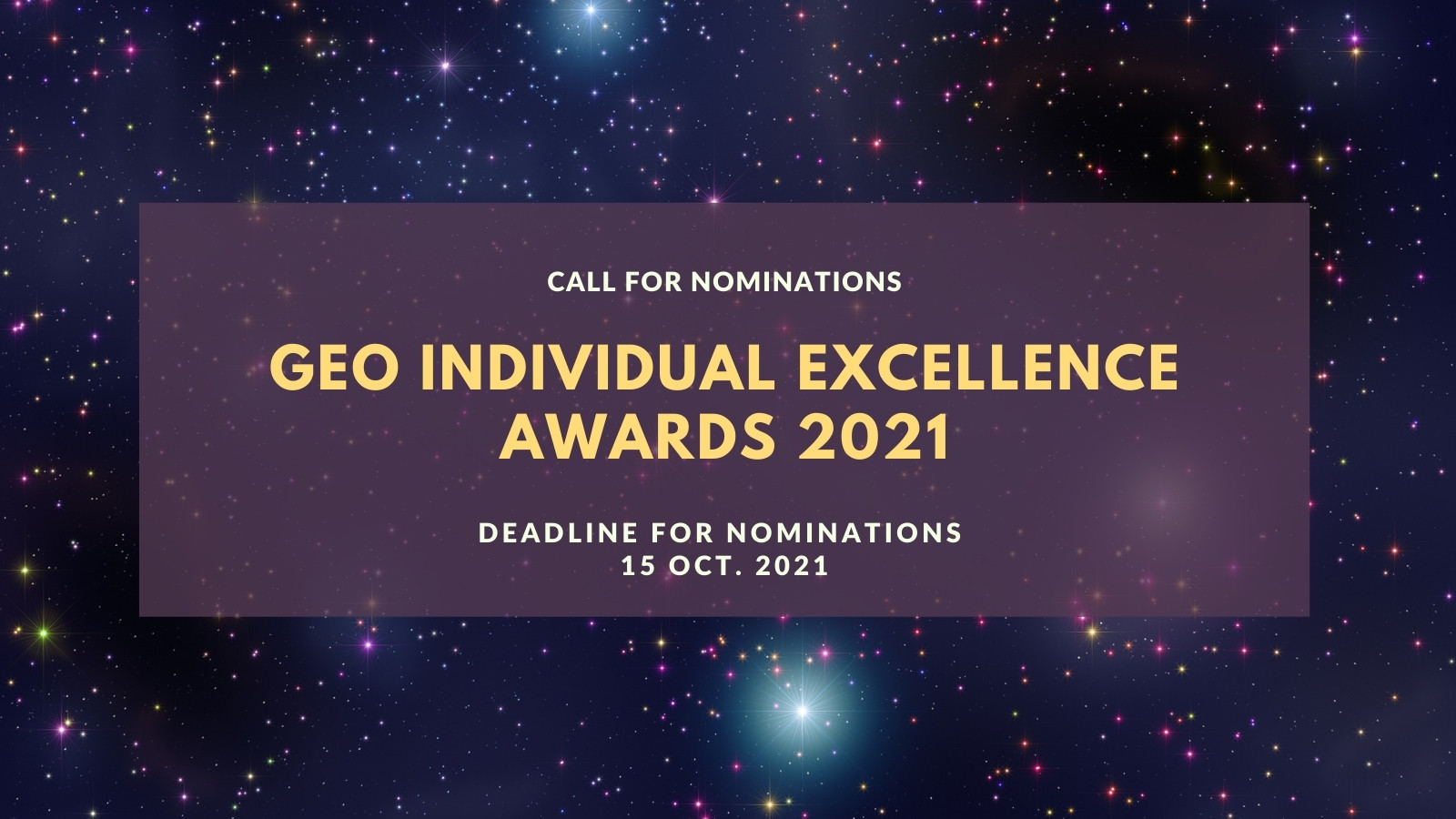 We are looking for the brightest stars in the Group on Earth Observations (GEO) constellation for the 2021 GEO Individual Excellence Awards.

Launched in 2019 by the GEO Programme Board, this award is presented annually to individuals in the GEO community who have demonstrated remarkable personal commitment to the GEO mission and vision. With this award, we want to celebrate those individuals whose work is making a positive impact in improving our planet through Earth observations (EO).

Examples of accomplishments we are looking for include: being instrumental in generating momentum within a community that has led to significant progress or achievements; using creative and innovative approaches to achieve collaboration; overcoming administrative, political, institutional or structural barriers to advance the goals of a community; engaging or mentoring youth; advancing a diverse and inclusive GEO.

GEO is calling on the community to put forth nominations (both self-nominations and nominations through sponsors) and to help us shine a light on those individuals whose contribution we should celebrate. The deadline to submit nominations is 1 October 2021.

Learn more about the past winners and their achievements here.

The accomplishments for the recognition must have occurred in the period since 2015. Up to three Individual Excellence Awards will be awarded in 2021.

To avoid conflict of interest, members of the Award Committee cannot submit nominations or act as references.

Any individual who has been involved in the GEO Work Programme or other official activity of GEO.

Currently serving members of the following GEO bodies are not eligible to be nominated:

An individual may only receive an award in a given category once every 3 years.

Nature of the award: 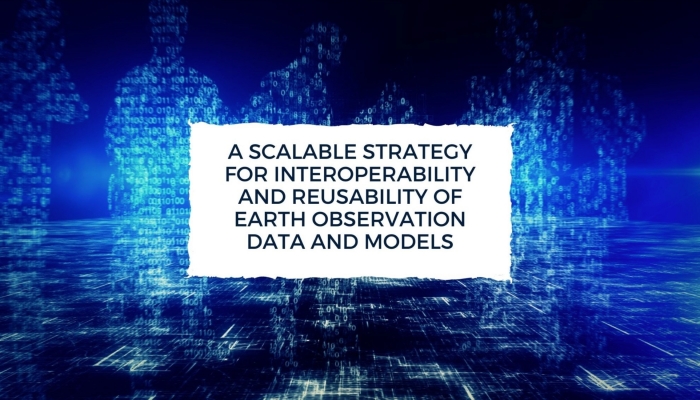 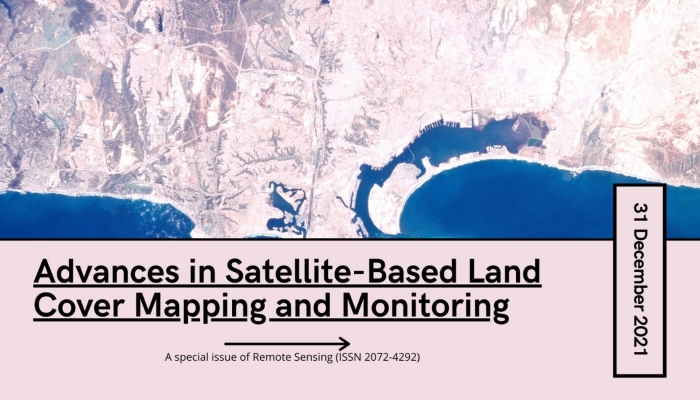 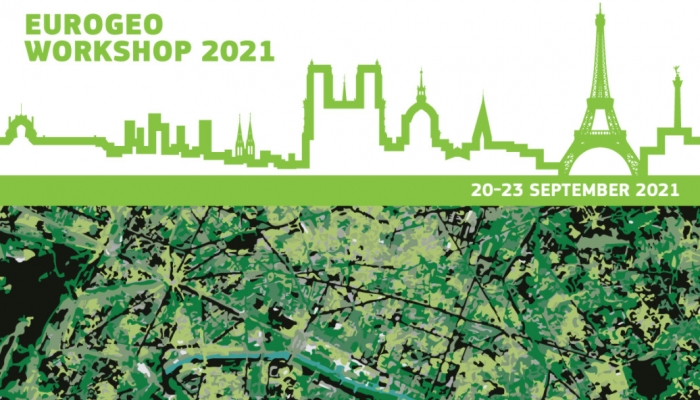 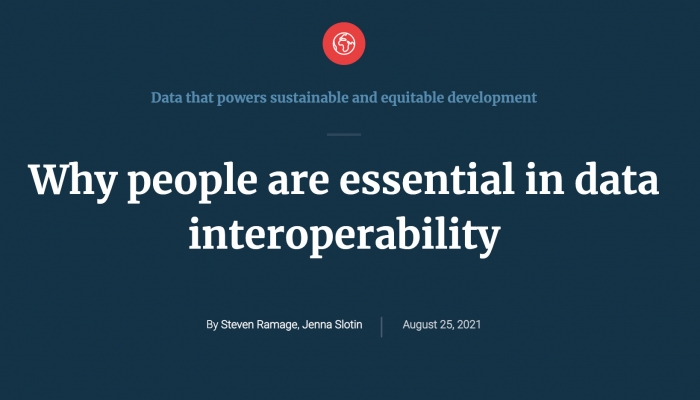 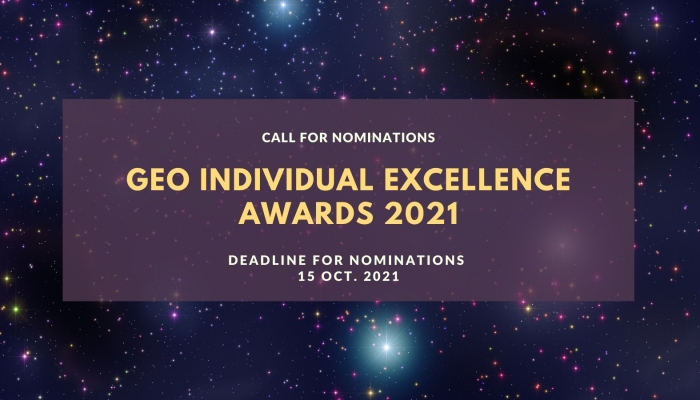 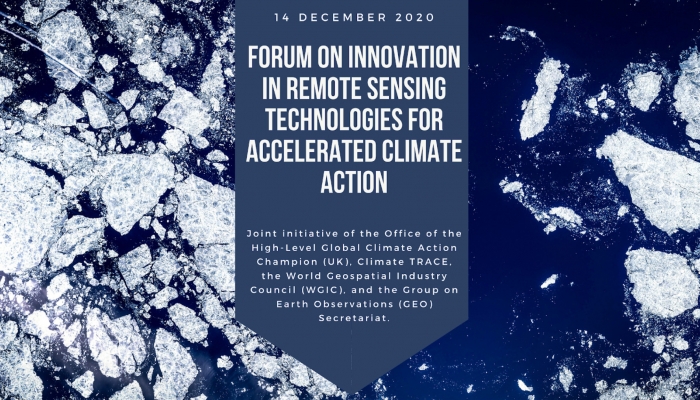 Outcomes of the Forum on Innovation in Remote Sensing Technologies for Accelerated Climate Action, leading to COP26 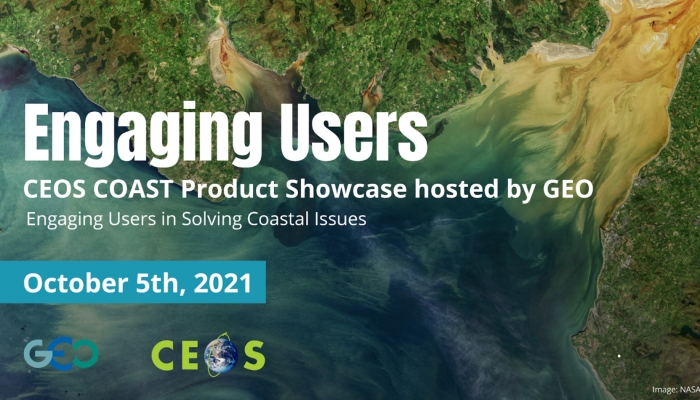 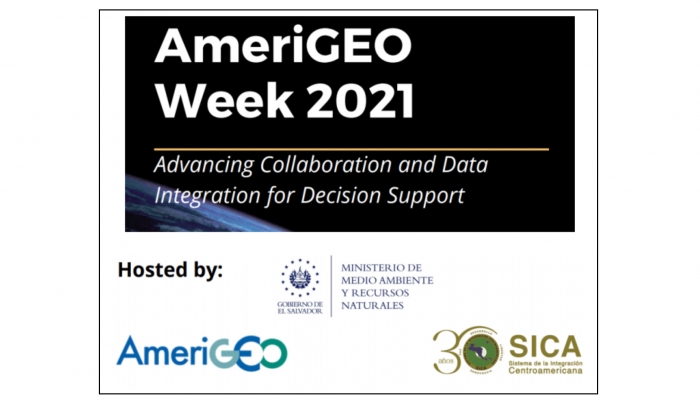 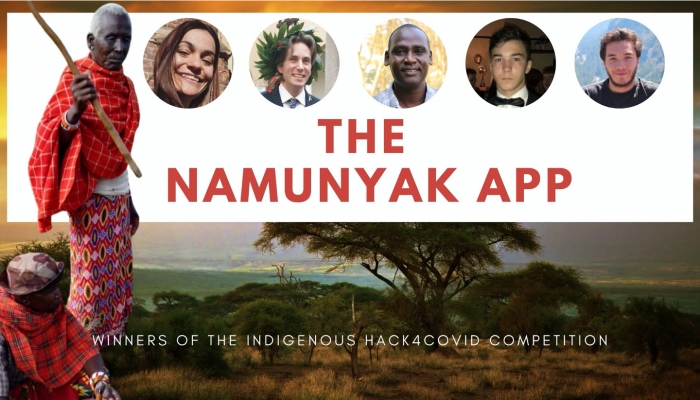 Interview: The winners of the GEO Indigenous Hack4Covid launch the Namunyak (Blessing) App 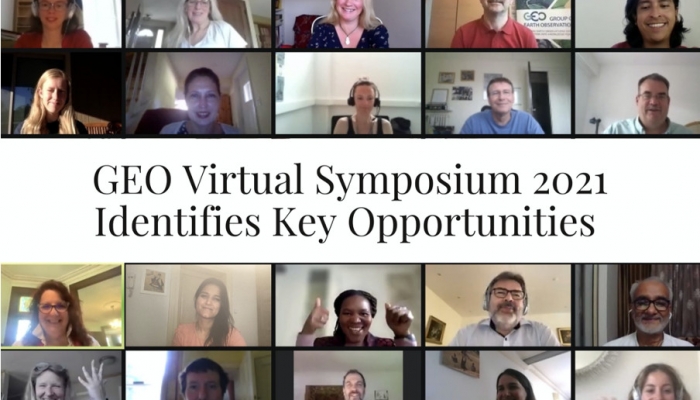