At the GEO-XV Plenary in Kyoto, Japan, GEO Co-Chair and Vice Minister of China’s Ministry of Science and Technology Mr. Huang Wei highlighted his country’s progress on “China’s Plan for Implementing GEOSS”, including the launch of 25 new Earth observation satellites and ongoing efforts in support of climate monitoring, disaster relief and social and economic development in China and abroad. 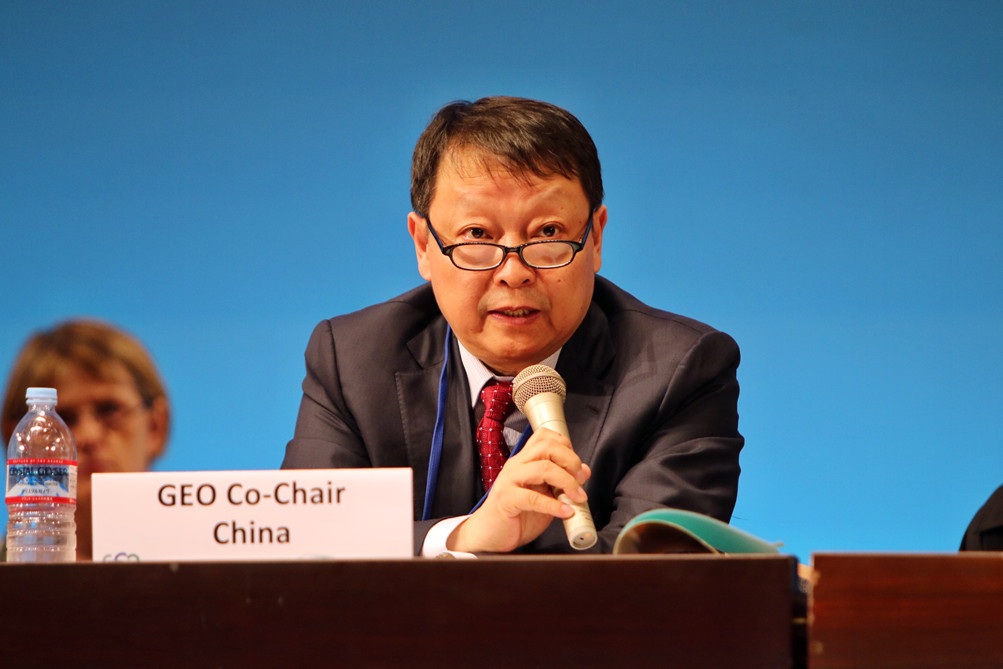 Mr. Huang confirmed China’s commitment to uphold the concept of openness, inclusiveness and win-win cooperation, and support for Earth observation capacity building across the region.

According to Mr. He Changchui, Senior Adviser to the GEO China Secretariat and former Deputy Director-General of the Food and Agriculture Organization of the United Nations (FAO), China is opening more and more Earth observation resources to ensure other countries can benefit from its data and experience. Mr. He emphasized that the Chinese government and national GEO body recognize the mutual benefits of data sharing, and that their development priorities are very much aligned with the priorities of the GEO community:

“China has clear policy priorities to support Earth observation activities, because we are a large developing country with relatively low per capita natural resource wealth,” he said, “Effectively managing our natural resources is a significant challenge, as China needs to continue its economic development and eradicate poverty by 2020, while preserving the environment for future generations, and assuring food and water security for 1.4 billion people.”

On China’s regional commitments, Mr. He continued, “As we are entering a digital era, GEO has become a relevant platform for the world to work together to address digital gap issues. Although we are a developing country, we have developed fairly good spatial infrastructure and gained vast expertise in space applications over the past 50 years, and we are ready and willing to help other developing countries by sharing our experiences. This is one of the prime objectives of China’s active participation in GEO, which has its primary interest in bringing people together to share the benefits of space applications and digital technology, through a win-win approach.”

When asked about China’s regional role, Mr. He stressed that China is committed to strengthening its support for GEO’s regional initiative in the Asia-Oceania region, AOGEOSS, as it provides an important platform for the country to contribute to priorities in its caucus and to work closely with other parties sharing common concerns, including agriculture and food security monitoring, disaster prevention and urban sustainability. “South-South cooperation will be the main mechanism China will promote” Mr. He added.

China is also stepping up its Earth observation collaborations globally, strengthening cooperation on land cover mapping and in situ validation with Kenya, Madagascar and other countries in Africa through the GEO initiative Global Ecosystems and Environment Observation Analysis Research Cooperation (GEO ARC) and the GEOGLAM CropWatch programme. 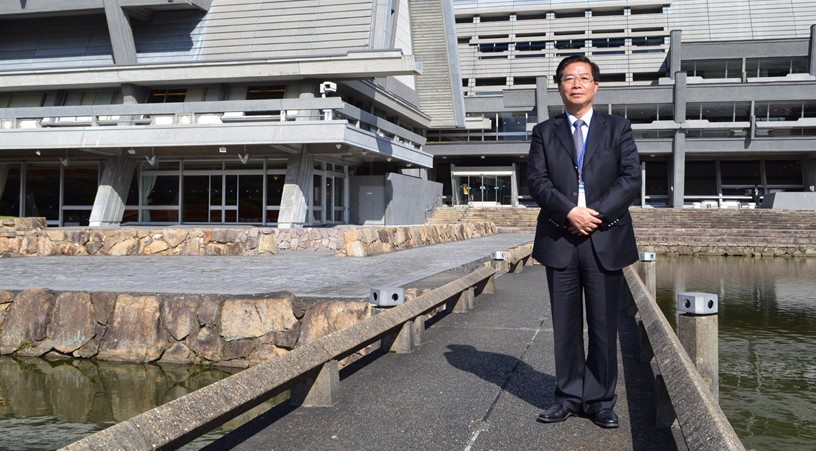 Mr. He Changchui, Senior Adviser to the GEO China Secretariat at GEO Week 2018 in Kyoto, Japan. Group on Earth Observations 2018

Mr. He Changchui, Senior Adviser to the GEO China Secretariat at GEO Week 2018 in Kyoto, Japan. Group on Earth Observations 2018

In support of the Paris Agreement, China has worked to account for climate change in medium and long term national economic and social development planning, and has used its first dedicated carbon monitoring mission, TanSat, to promote the use of meteorological and oceanic satellites for monitoring climate change. In support of the Sendai Framework, the country is distributing satellite data for disaster response through the China GEOSS Data Sharing Network (DSNET).

As a major global contribution to the 2030 Agenda Sustainable Development Goals (SDGs) process, China recently completed the world’s first comprehensive measurement of progress towards the SDGS at the county level using geospatial and statistical data. The pilot was carried out in Deqing, a county in Zhejiang province of 923km2 that is home to 430,000 people.

Mr. Chen Jun, professor at the National Geomatics Centre of China and leading scientist on the project presented the results and significance at the GEO-XV Plenary in Kyoto, Japan (view presentation and video from 1:16). 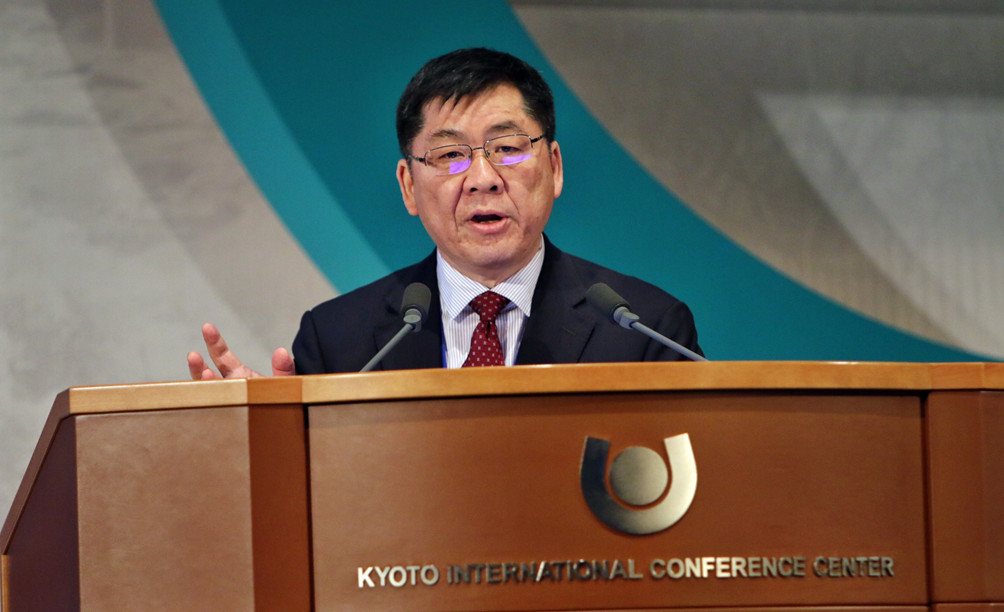 The Deqing case study involved comprehensive measurements of SDG indicators using statistical and geospatial data, including Earth observations. 16 SDGs and 104 of the 232 indicators were chosen for examination, based on regional suitability, ease of national and international comparison, and data availability. The findings provide a baseline for the region, and the project methodology is expected to serve as a model for other regions and countries. A knowledge portal has already been developed to help transfer the methodology.

Maddie West is the Communications Manager at the GEO Secretariat. 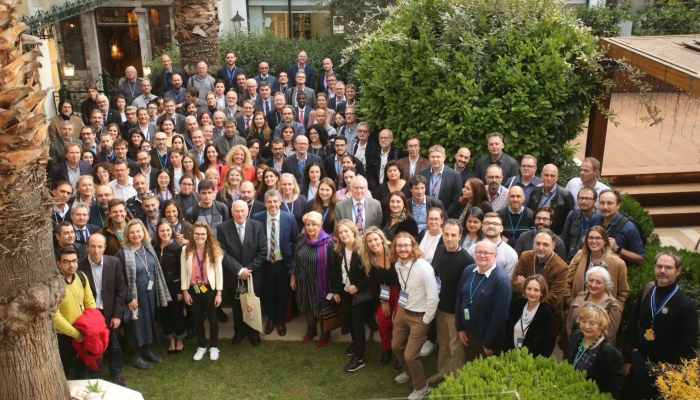 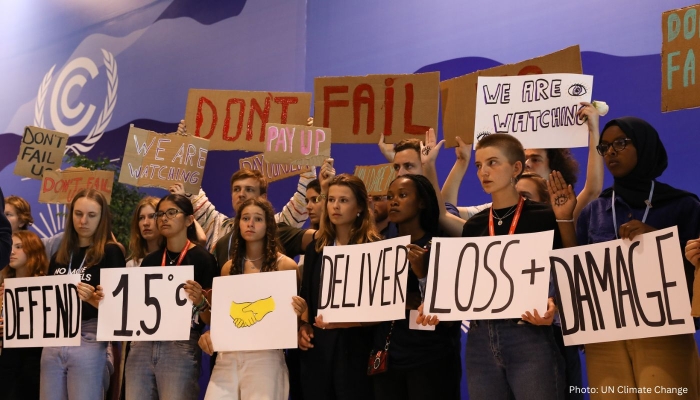 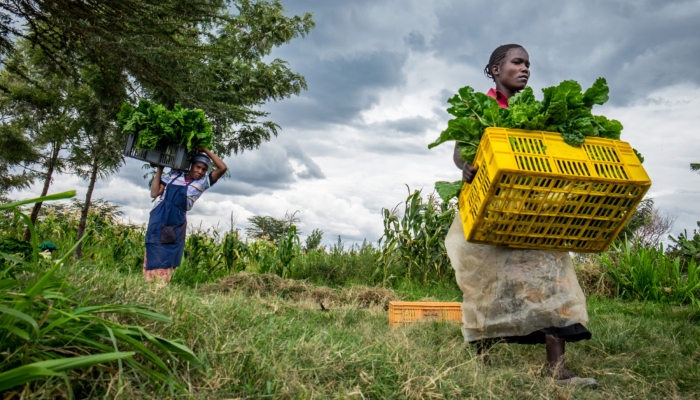 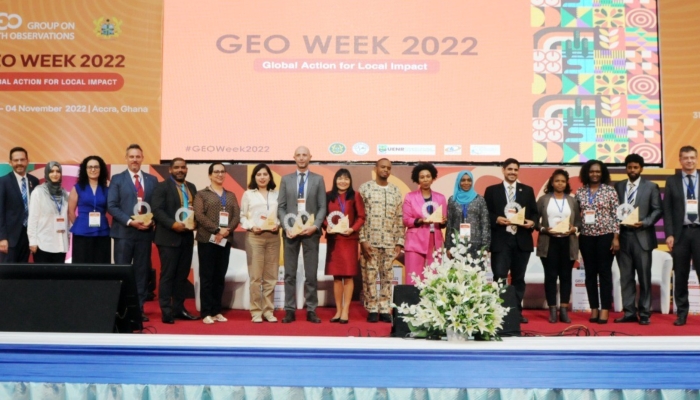 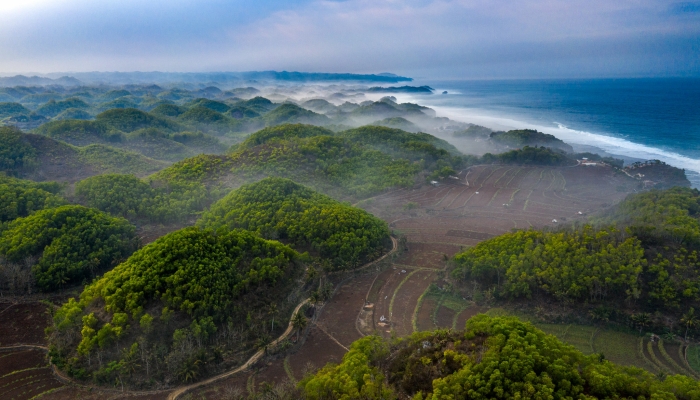 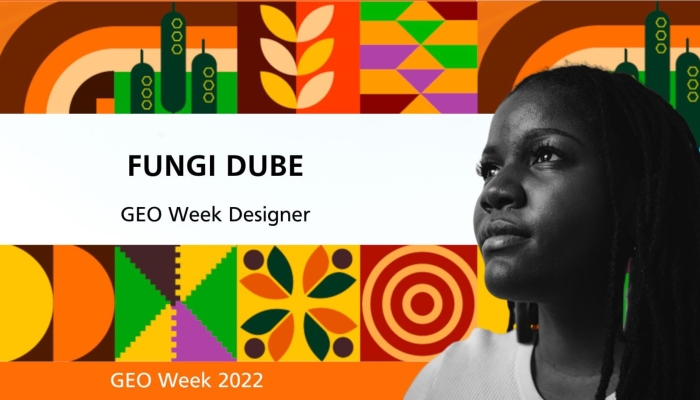 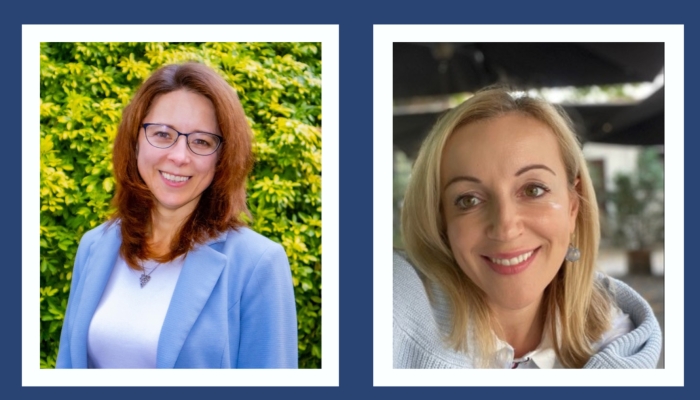 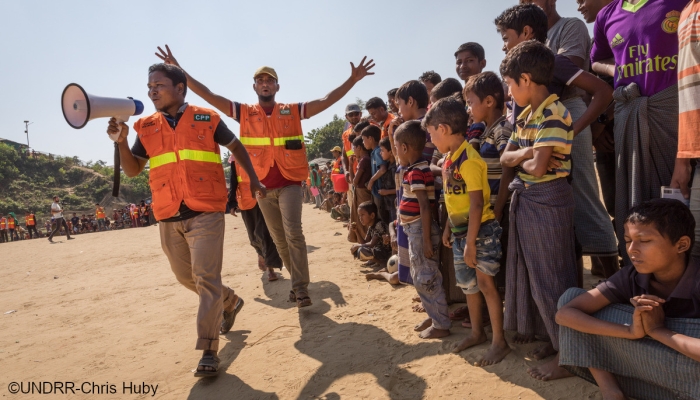 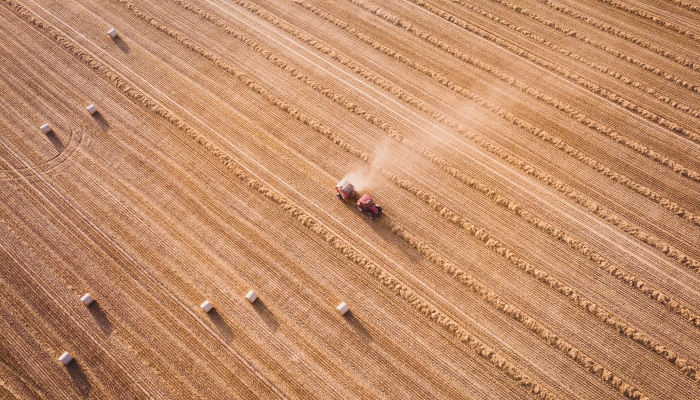 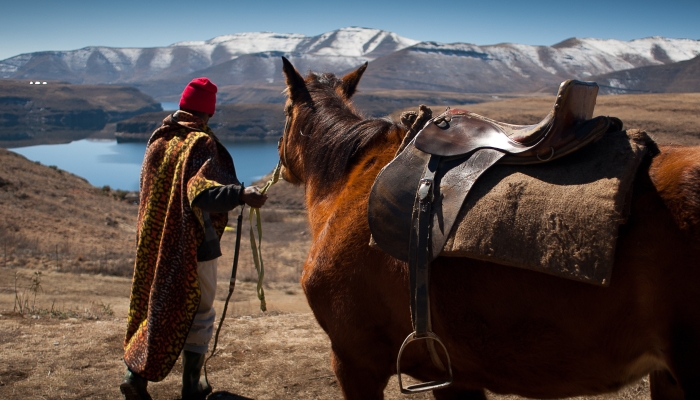