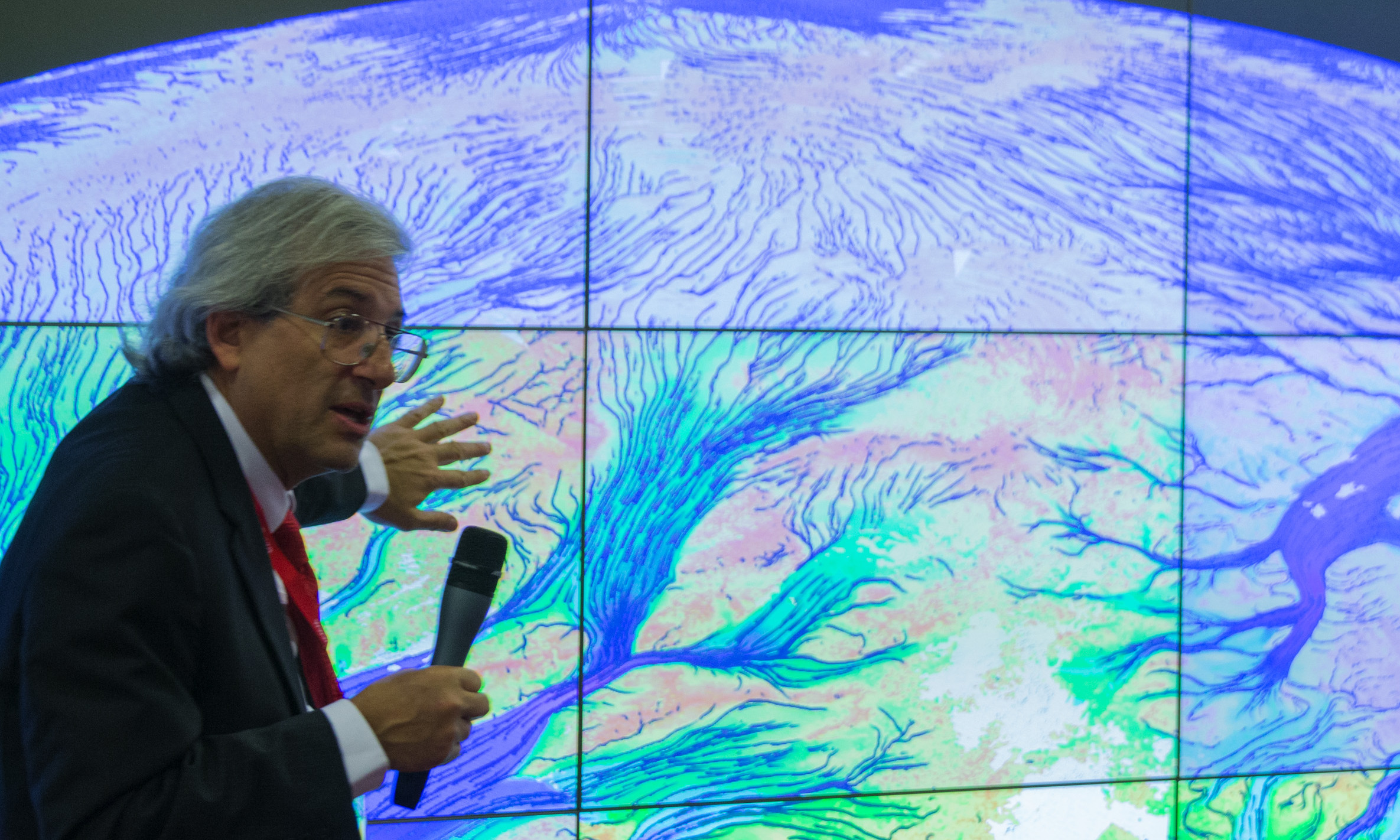 On August 5, the Earth observation community suffered a huge loss with the passing of Dr. Michael Freilich.  Dr. Freilich was the former head of NASA Earth Science Division and a distinguished member of the United States Delegation to the Group on Earth Observations (GEO). Under Dr. Freilich’s leadership, NASA has been a significant contributor to GEO, providing funding, expertise and leadership to a vast majority of the GEO efforts, helping to lead and shape global Earth observations activities to positively impact our planet.

A true visionary, Dr. Freilich knew the value of international partnerships for achieving the best in Earth science and providing the most to the public. He was a lifelong champion of international collaboration and took part in building up and supporting the Committee on Earth Observation Satellites (CEOS) and GEO. His tireless efforts to build and expand the global capacity to observe and study the Earth earned Dr. Freilich the respect and utmost gratitude from the international community. The fact that the Sentinel-6A satellite has been named ‘Sentinel-6 Michael Freilich’ is testament to his outstanding leadership and his legacy. 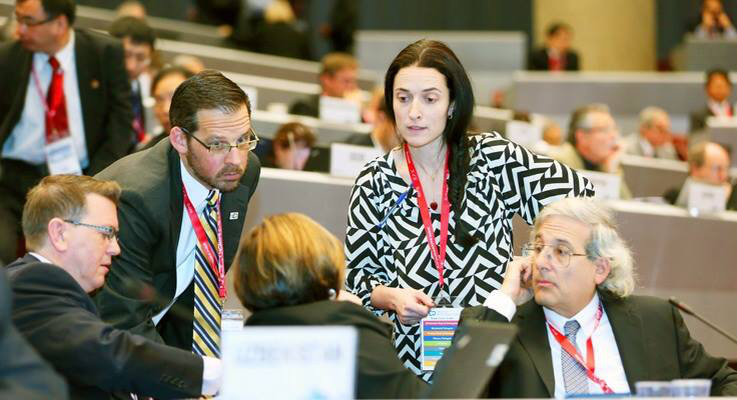 Members of the USA delegation at GEO Week 2014. Dr. Michael Freilich on right.

Members of the USA delegation at GEO Week 2014. Dr. Michael Freilich on right.

A brilliant scientist, Dr. Freilich was also a captivating storyteller. He drew crowds at the US GEO Exhibit Booth with his dynamic and engaging narrations about earth science stories on display.

At the GEO Secretariat, we pay tribute to Dr. Freilich for his significant contributions to the GEO community and the fulfilment of the GEO vision.

Dr. Freilich was always aware of the extraordinary importance of the work we do in earth observations in service to the planet and to humanity. But he also knew that his and our role was more than providing observations and information. He had a quote from Vaclav Havel on his email for the many years he worked at NASA’s Earth Science Division: “In all circumstances try to be decent, just, tolerant and understanding, and at the same time try to resist corruption and deception… . People need to hear that it makes sense to behave decently or to help others, to place common interests above their own, to respect the elementary rules of human coexistence.” This was how Mike lived. He will be missed, but he has provided us with an example for how to walk our path and serve the world. 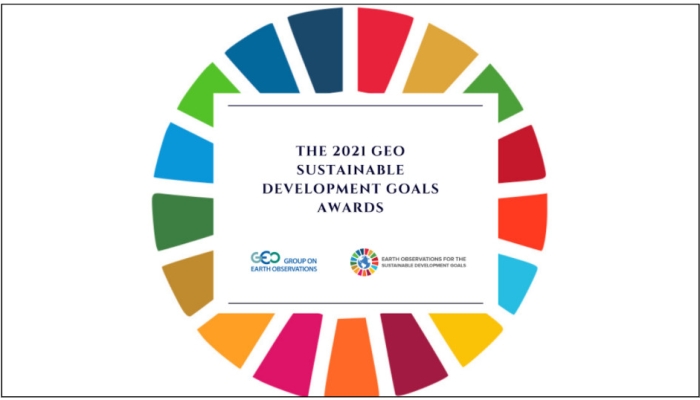 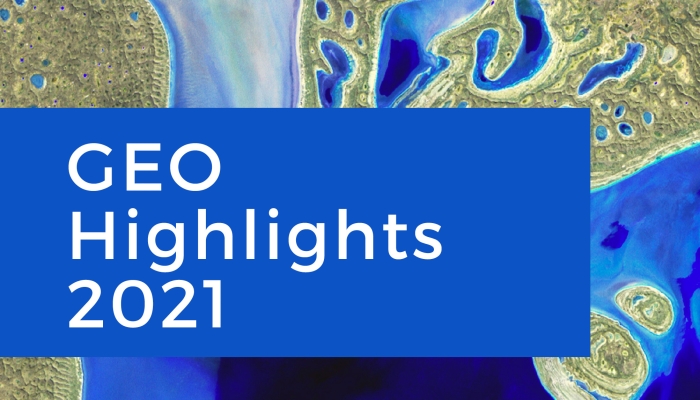 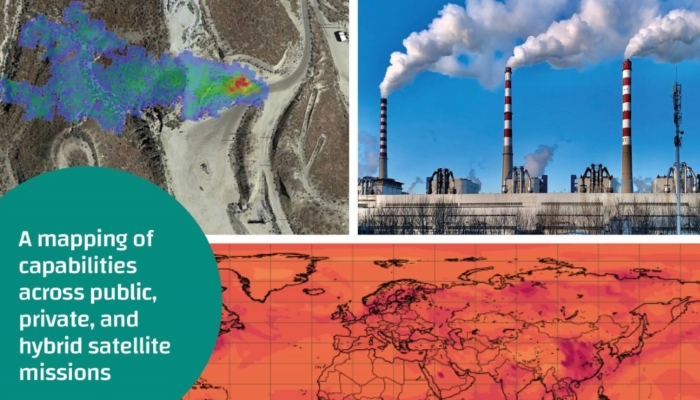 Launch of the joint report “GHG Monitoring from Space: A mapping of capabilities across public, private and hybrid satellite missions” 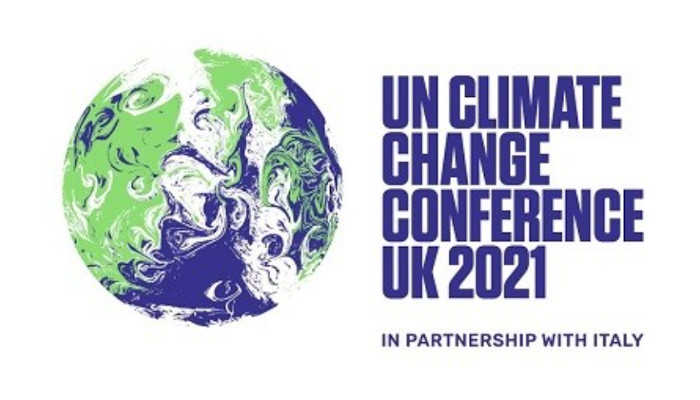 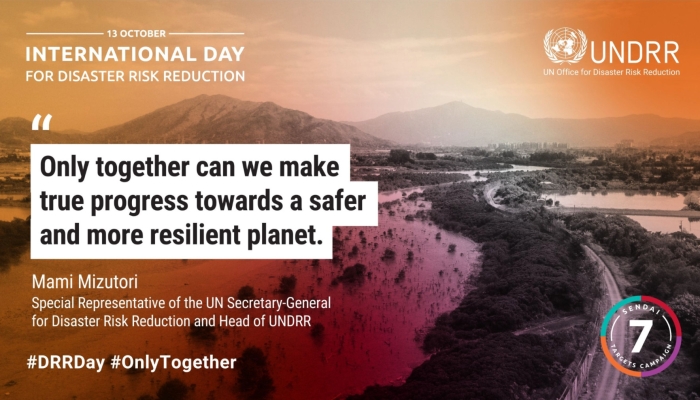 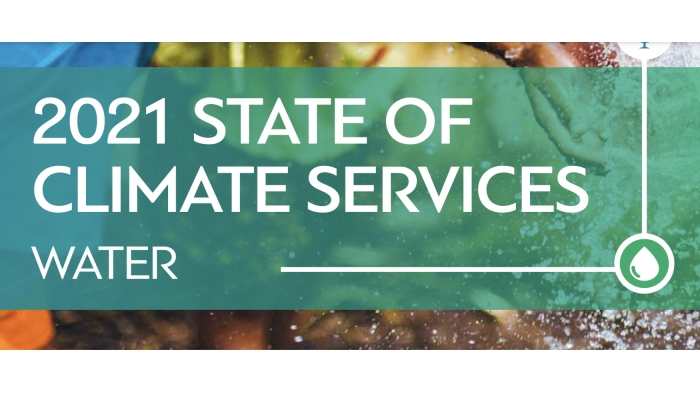 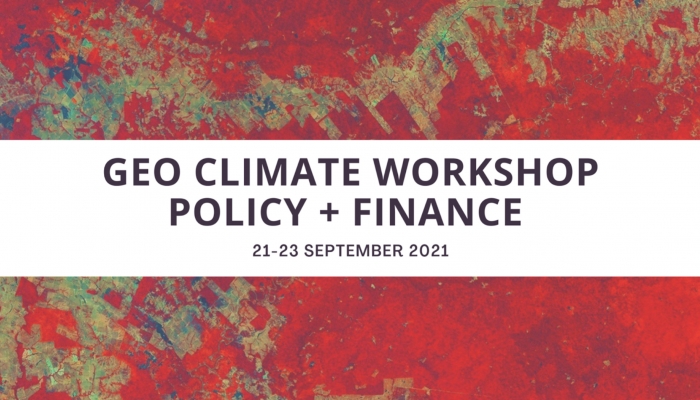 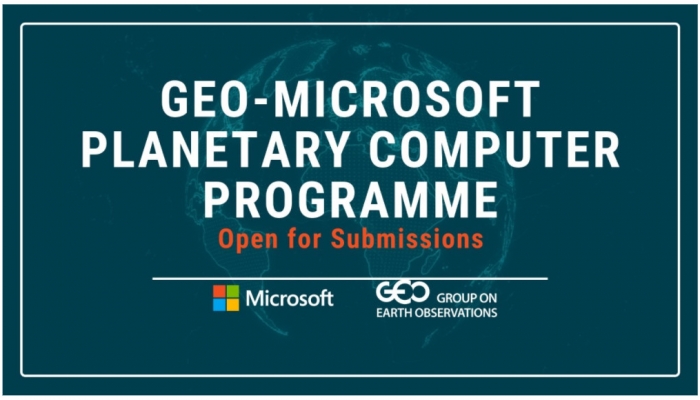