The Copernicus Climate Change Service (C3S) has recently published the European State of the Climate (ESOTC). As the name suggests, this report provides an analysis of the European climate conditions for the last year. This is a significant undertaking encompassing the work from over 50 scientists from all over the world who contributed to it.

If you are interested you can read about the key findings in the ESOTC Summary. For example the report highlighted that 2019 was the warmest year on record for Europe. This past winter also saw unprecedented warm conditions for many parts of North Eastern Europe. 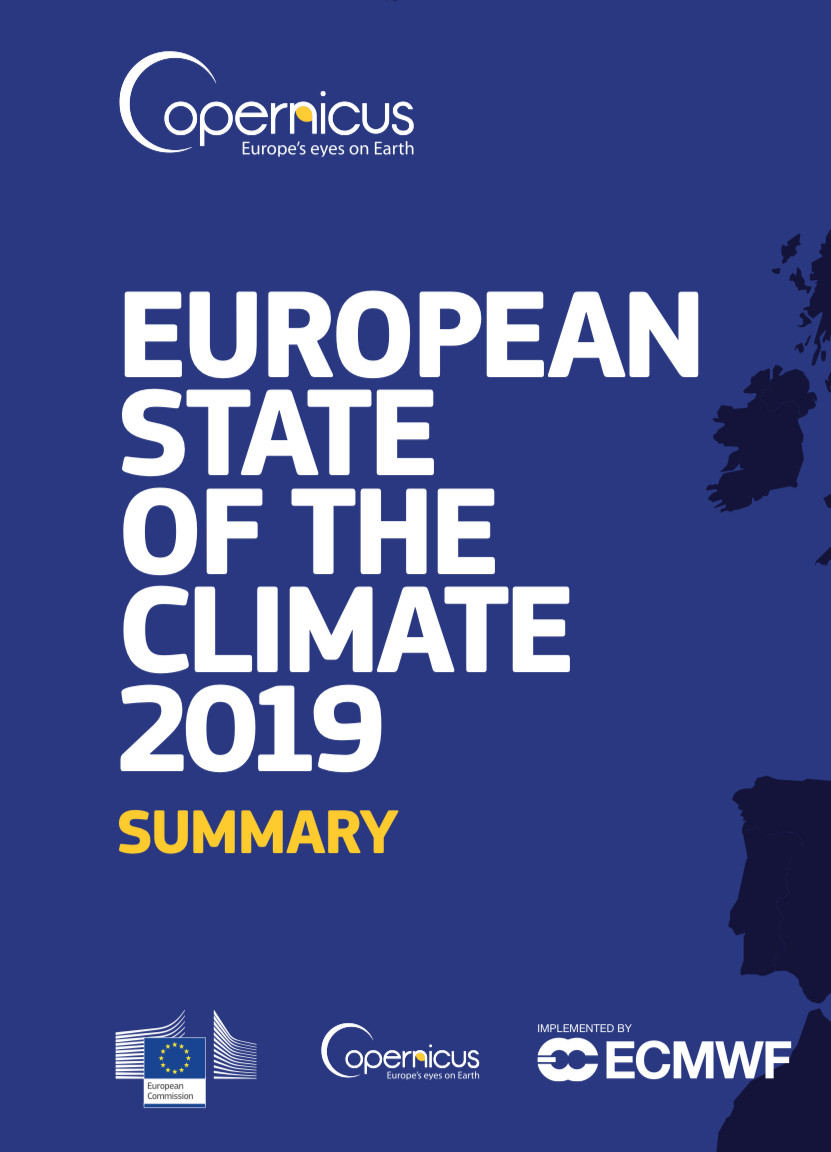 In the relative lull that followed the publication, I had the time to pause, take a breath of fresh air and reflect on the reasons that motivated us to produce this and how we see it evolving in the future.

The natural starting point for me is that climate change has already altered the relationship between our societies and the climate. Leaving aside both the ethical dimension of climate change and the emotional response associated to it, there is an undeniable practical aspect that we have to tackle urgently: the need for a profound rethink of the way in which we  and how we deal with environmental risks.

The climate is non–stationary and changing fast. We need to rapidly smarten-up our way of collecting, analysing and ultimately using the data describing the climate around us.

I see ESOTC,  C3S' monthly climate bulletins, which provide a rapid and actionable analysis of the recent past, and more generally the whole C3S programme as essential steps in this operationalisation process. One of the innovative aspects of the approach we have followed is, for example, the heavy use of reanalysis - a combination of computer modelling and multiple historic data sources (ERA-Interim and ERA5), and in situ ‘field’ data. This allows us to produce assessments of monthly and annual climate anomalies with short delays.

One of the cornerstones of the report is the focus on the Climate Indicators suggested by the Global Climate Observing System (GCOS) for communicating global change to policymakers and the public. They are built on datasets available from the C3S and Copernicus Atmosphere Monitoring System (CAMS), two of GEO’s Community Activities dedicated to monitoring key indicators around climate and atmosphere. These indicators are updated as new data are released, so those included in the ESOTC are based on the most up to date versions at the time of publication.

One of the key aspects of this approach is the traceability of the results presented in the report back to data that are, or will be, available via the C3S and CAMS data stores. Society is becoming heavily data driven and climate is not an exception. Making climate data and tools easily available and usable is essential if we want to navigate the challenging “climate waters” that lay ahead of us.

For more information download your copy of the European State of the Climate Report here. 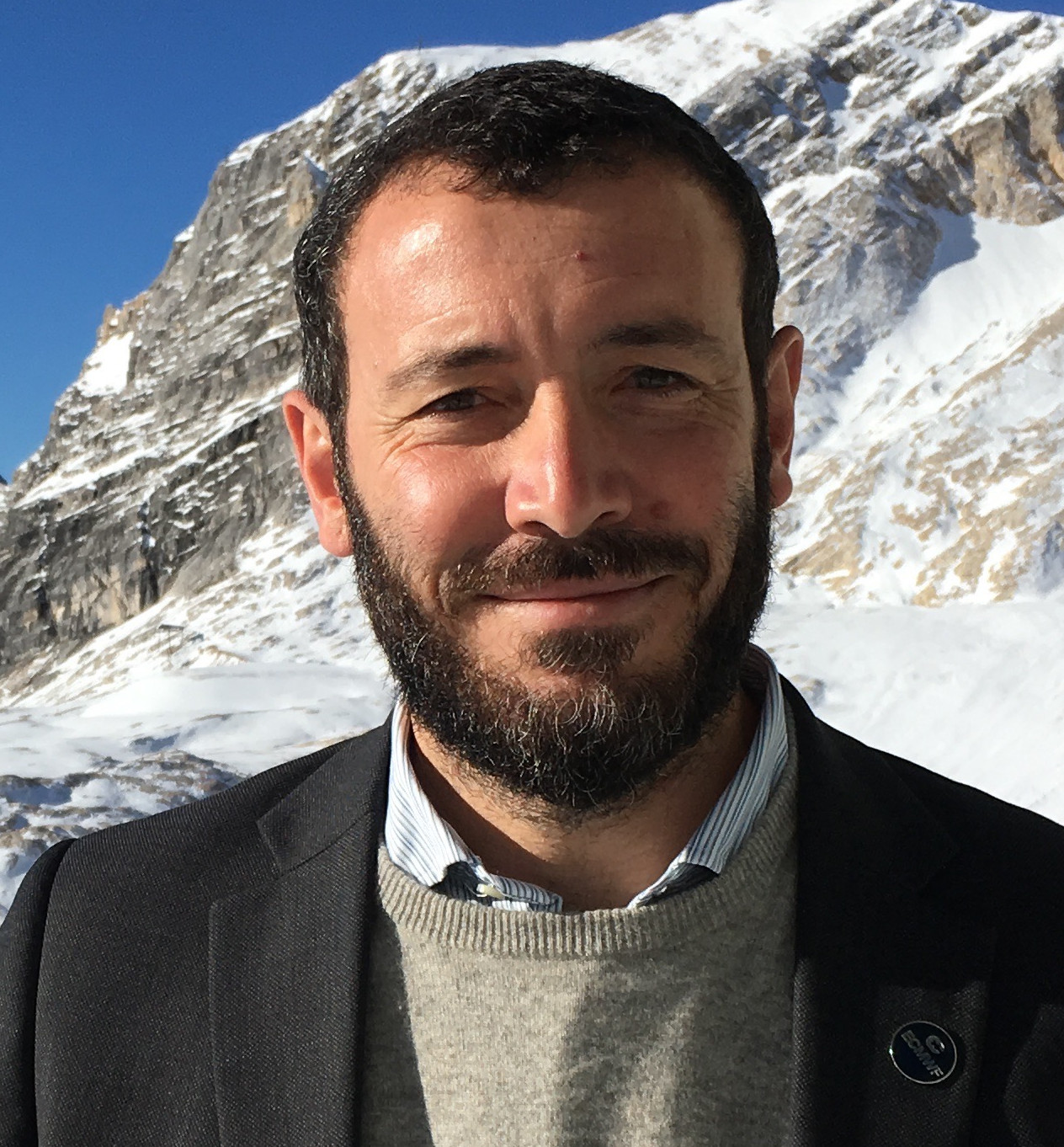 Carlo Buontempo coordinates the activities of a number of international contracts working on the interface between climate science and decision making in sectors ranging from energy to city planning. Carlo completed a PhD in physics at University of L'Aquila in 2004 then he moved to Canada for his post-doc before joining the Met Office. Carlo worked at the Hadley Centre for almost a decade were he led the climate adaptation team and more recently the climate service development team. In this role he led numerous projects involving climate change adaptation and regional modelling in Europe, Africa, Asia and North America. In 2012 Carlo became the scientific coordinator of EUPORIAS, and project funded by the European Commission. 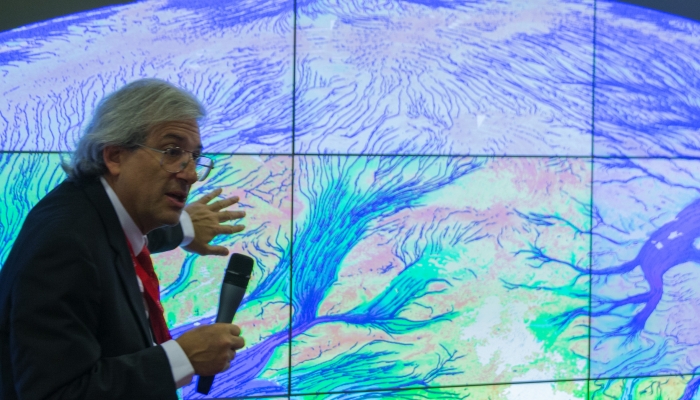 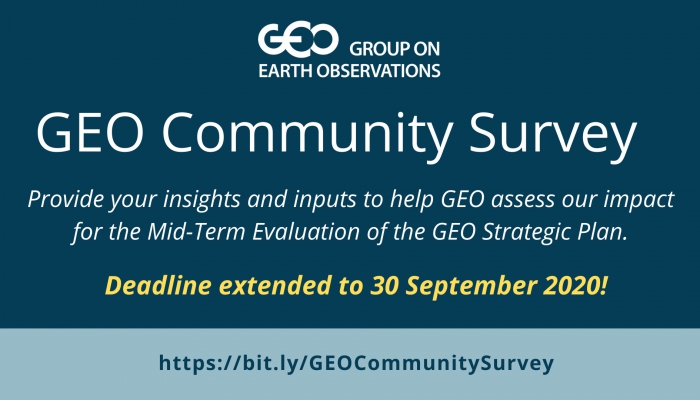 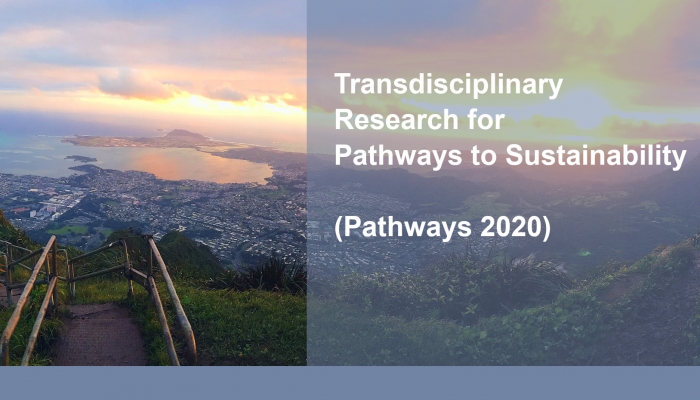 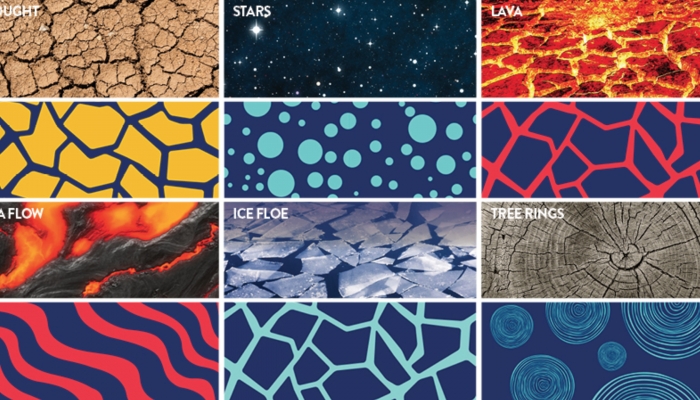 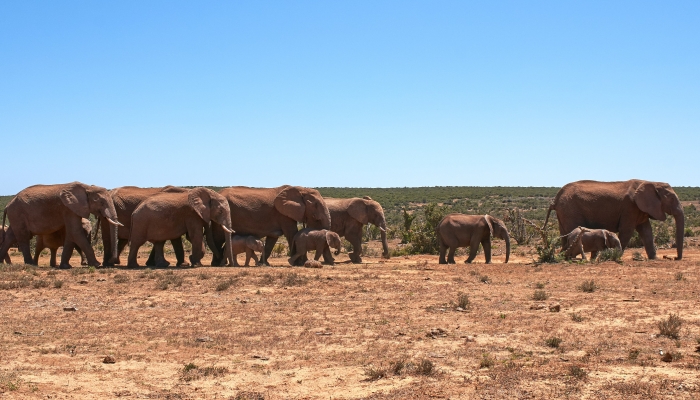 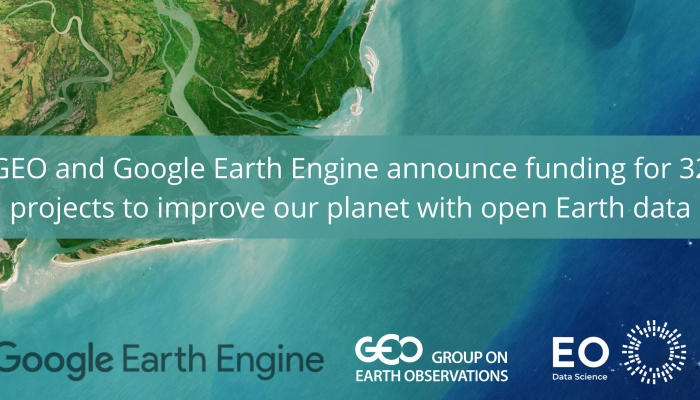 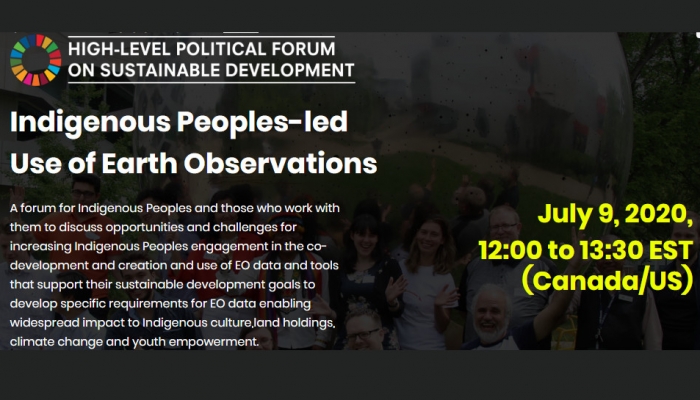 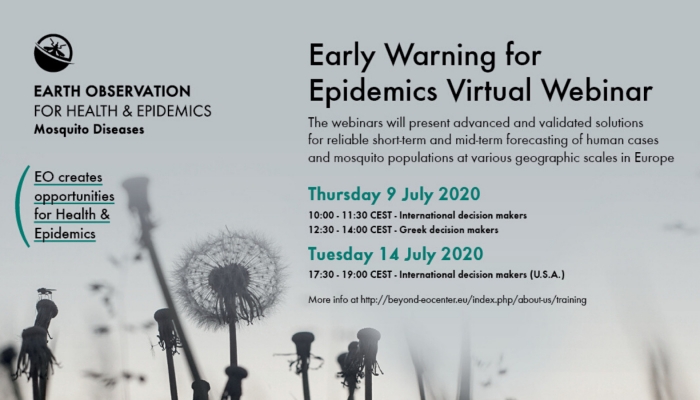 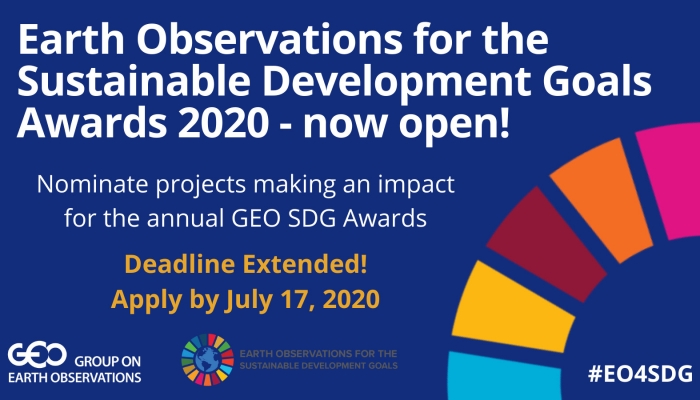