“The new decade of GEO, launched in Mexico in 2015, resulted in a new GEO Work Programme and it is now time to talk about delivery” said the Chair of the GEO Executive Committee, and Director-General of the European Commission’s Directorate-General for Research and Innovation, Robert-Jan Smits.

The GEO Plenary is the annual meeting of GEO’s 104 Member governments and 109 Participating Organizations, such as the European Space Agency (ESA), JAXA, NOAA, NASA, USGS,, United Nations Environment Programme, the World Bank and Observers such as the Organization for Economic Co-operation and Development (OECD) and the United Nations Secretariat on Global Geospatial Information Management (GGIM).

The Plenary is preceded by Side Events organized through the GEO community and featuring global initiatives and activities to improve use of satellite, atmospheric and in situ Earth observations for better decision making.

Expect to see events focused on national and regional best practices to implement and measure the Sustainable Development Goals (SDGs), as well as Disaster Relief and measuring and mitigating the impacts of Climate Change.

GEO-Week XIV also features the GEO Exhibition, which is open to the public. 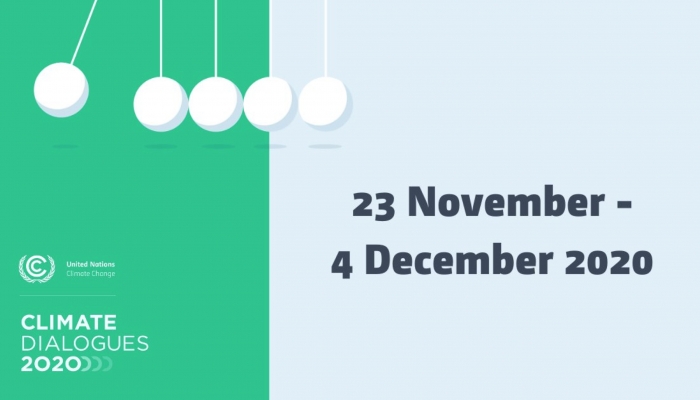 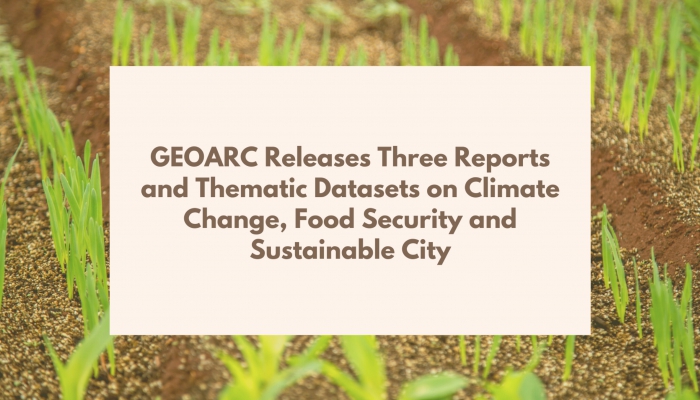 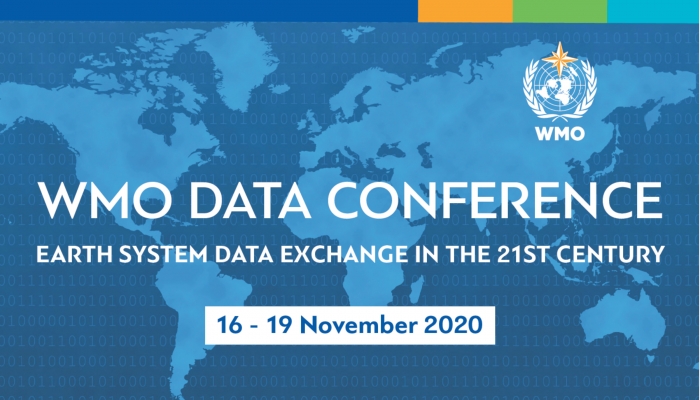 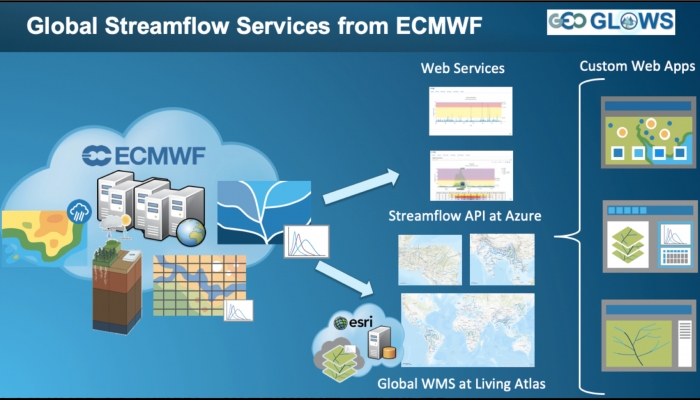 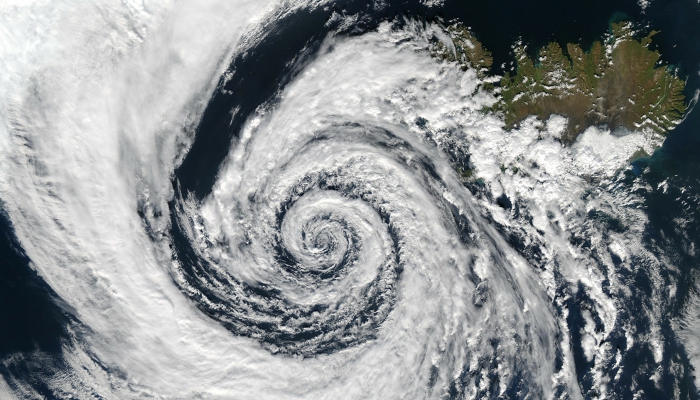 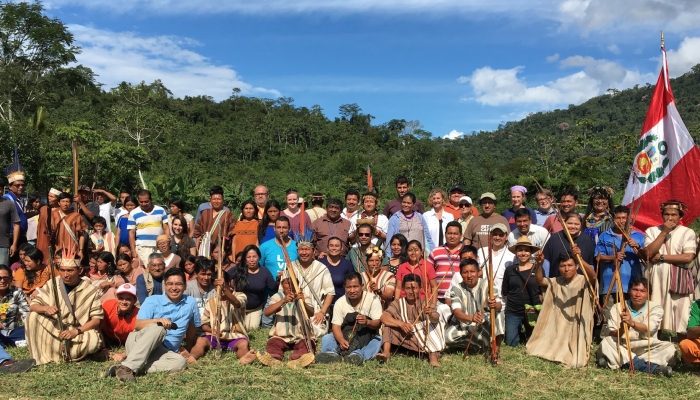 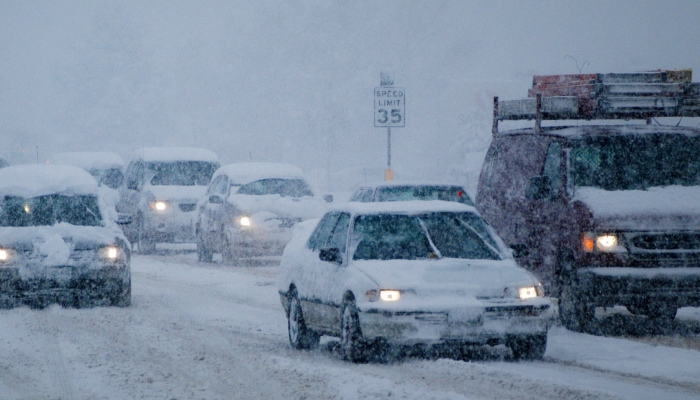 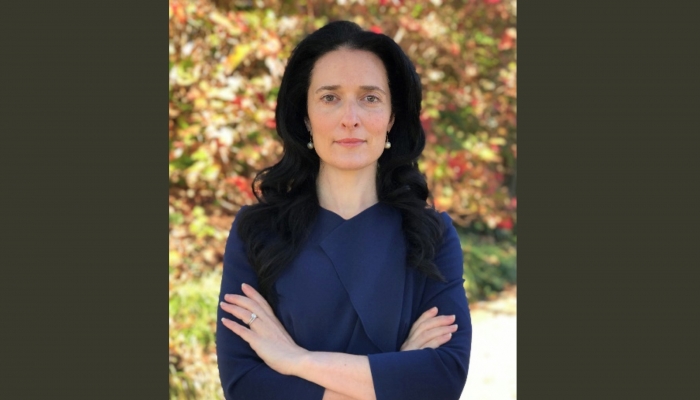